1. How much time do you often spend on Internet everyday?

I love the fact that I can get free English lessons on the Internet. 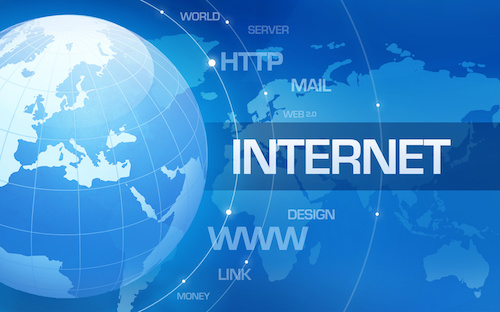 Most of my friends do their grocery shopping online but I prefer to go to the supermarket and choose my food items myself. 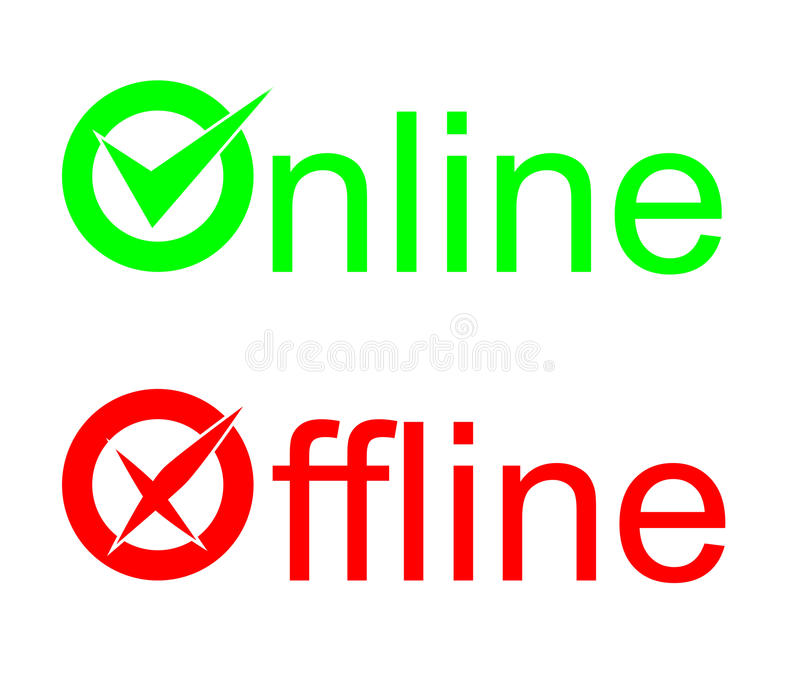 I found an excellent website about how to learn new English words faster.

The latest version of the browser allows you to listen to the radio while you surf the net. 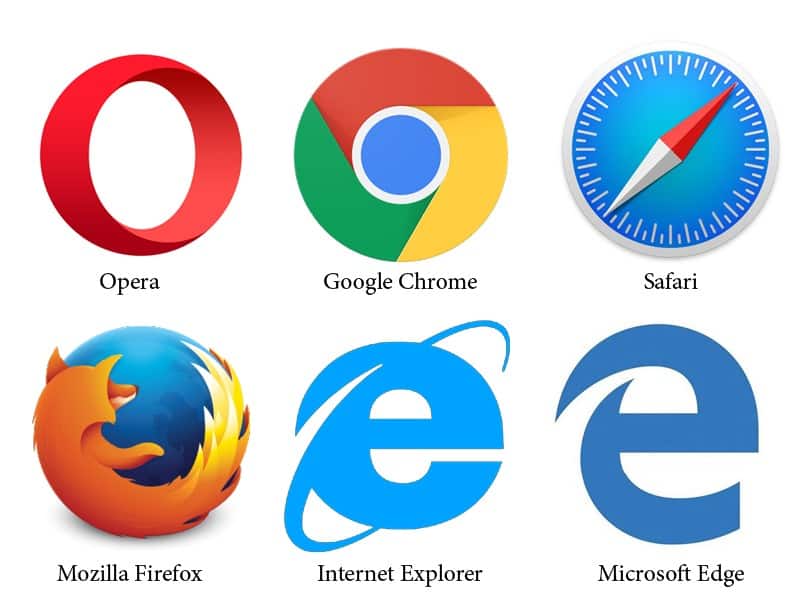 Move between pages of your browser by clicking on the tabs at the top of the screen. 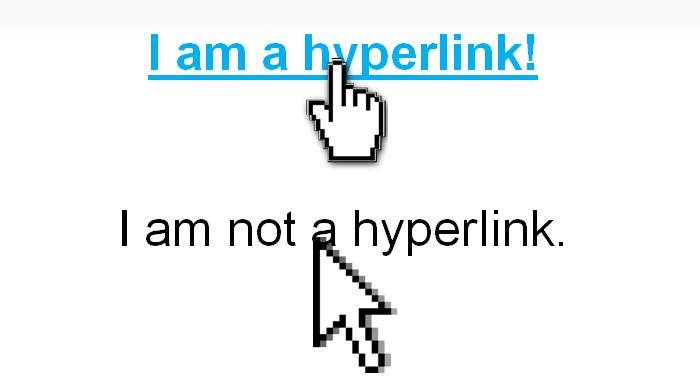 I downloaded the software and installed it. 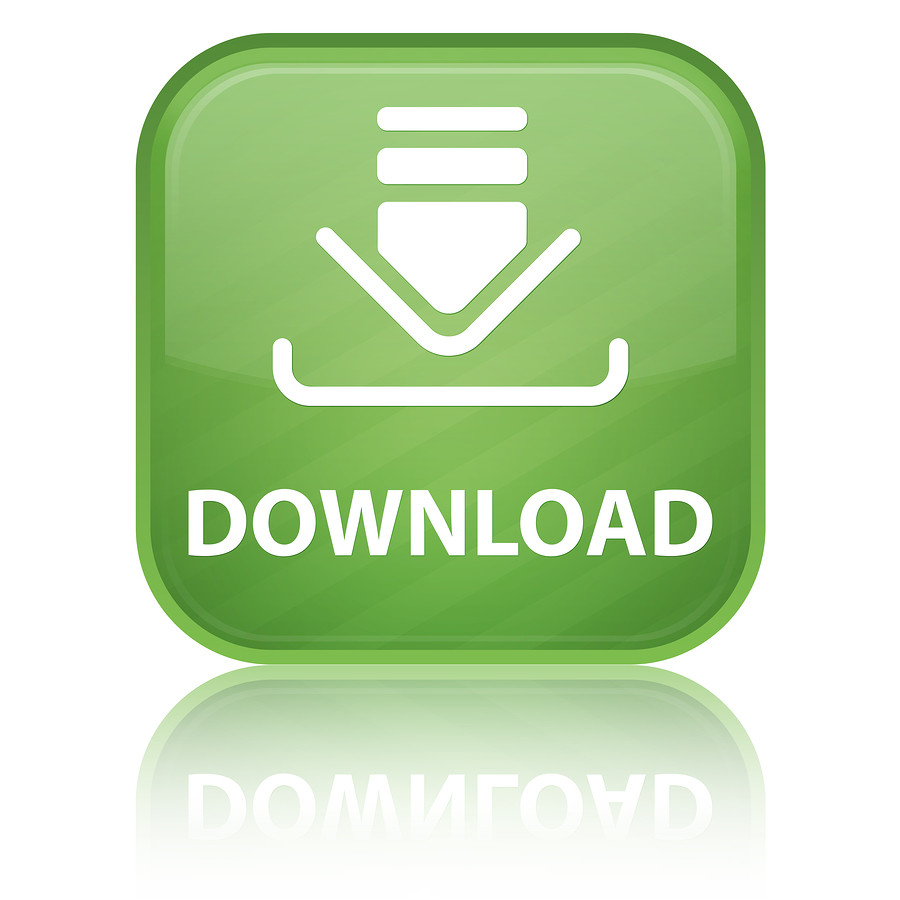 When you install computer software, you copy it onto your computer so that it can be used later. 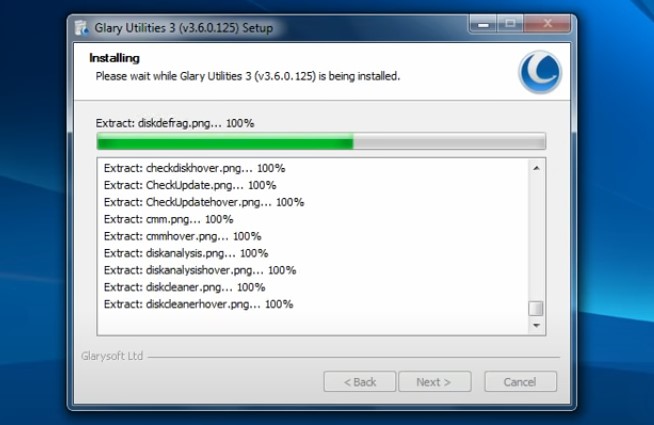 Email is the most often-used application software. 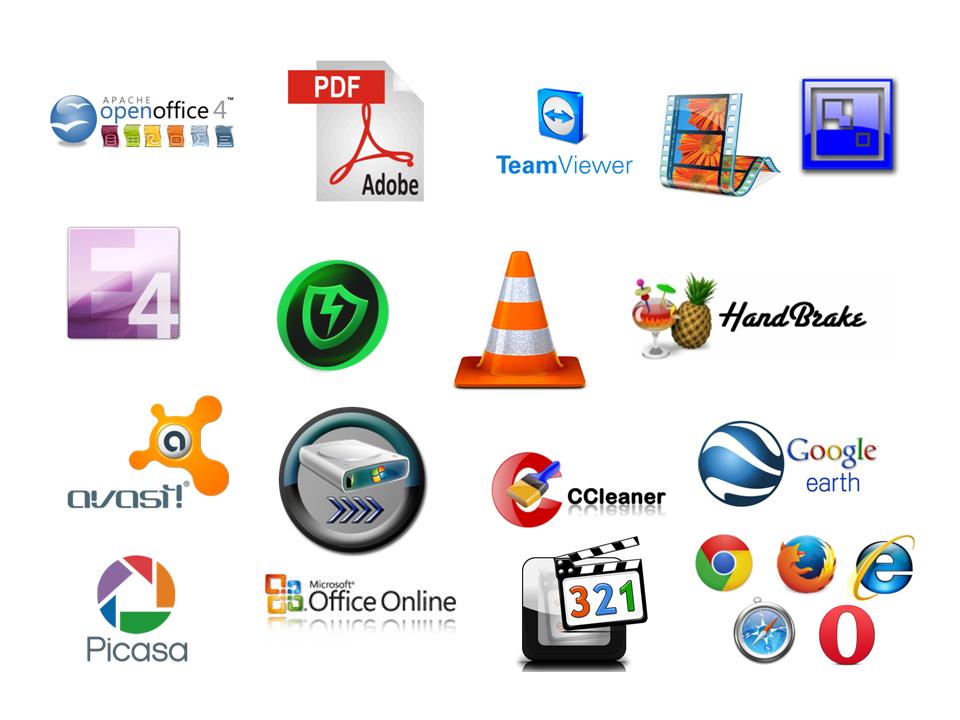 To run an application

An error message reported that there was not enough memory to run the application. 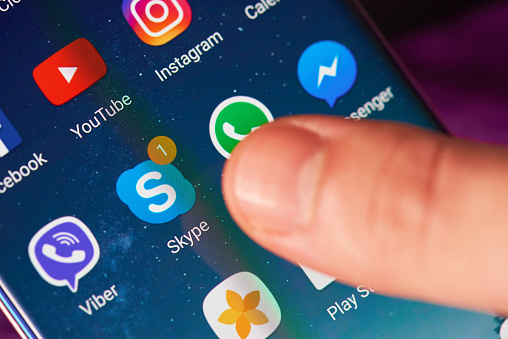 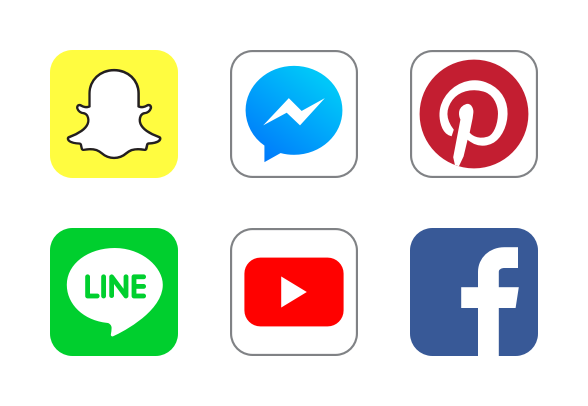 You need to update the software regularly. 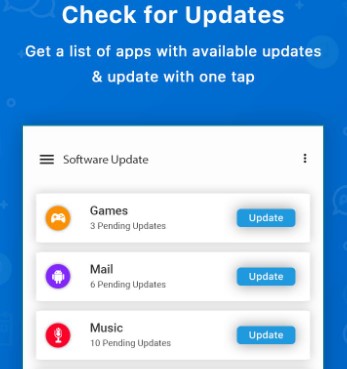 I got a virus alert when I downloaded my email. 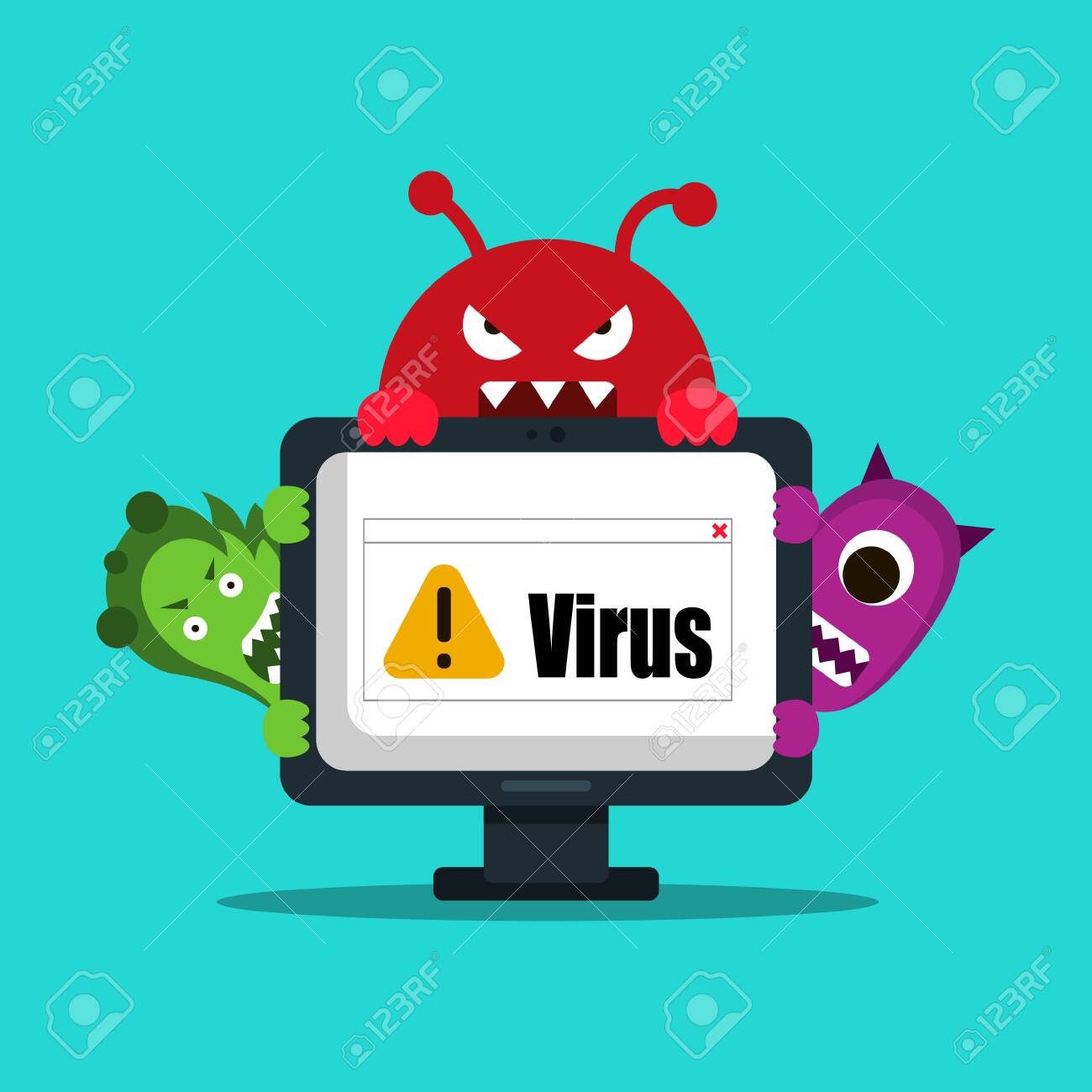 Without a firewall, all your files could be accessible to a hacker from anywhere in the world. 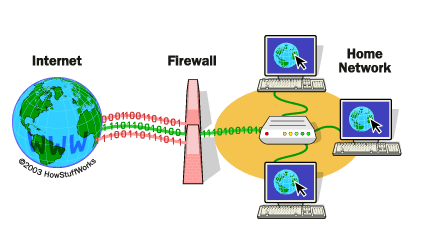 Adam decided to scan the files that he had downloaded for any kind of spyware before installing them on his system. 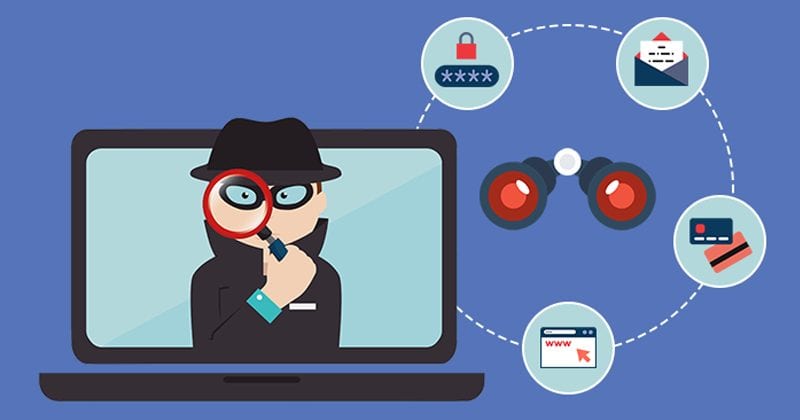 The main source of spyware infection is freeware and shareware. 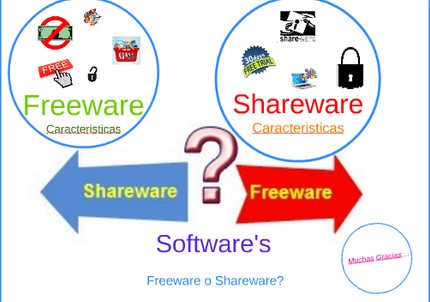 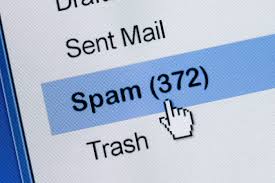 When I checked my email after a few months, there was one normal letter there. The rest was junk mail only.

Many users who are really tired of adware and spyware have both an ad-blocker and antivirus installed. 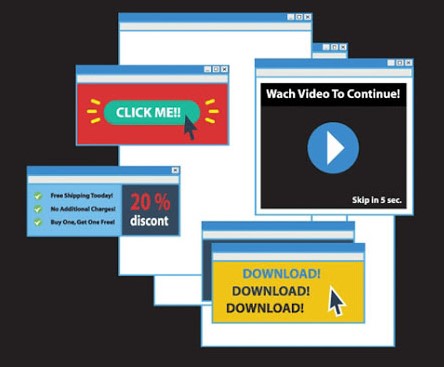 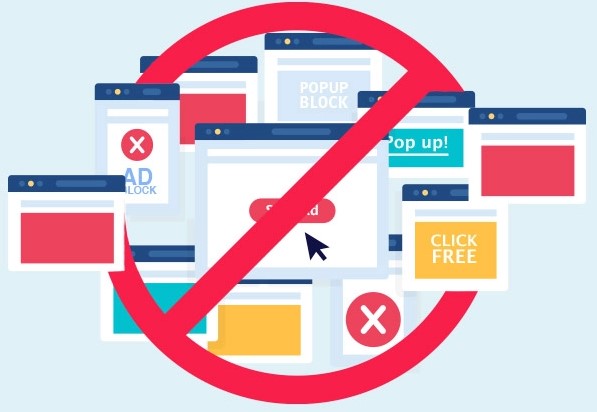 I need to install a special software to block all these annoying pop-ups that open on my computer screen every five minutes. 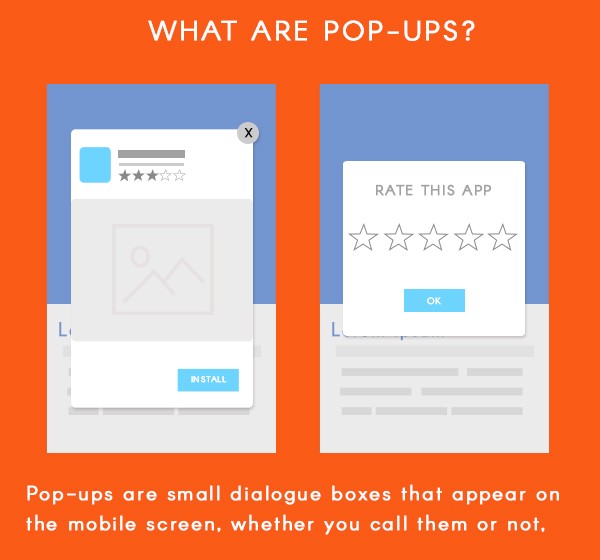 That company makes software to protect wireless phones from hackers and viruses. 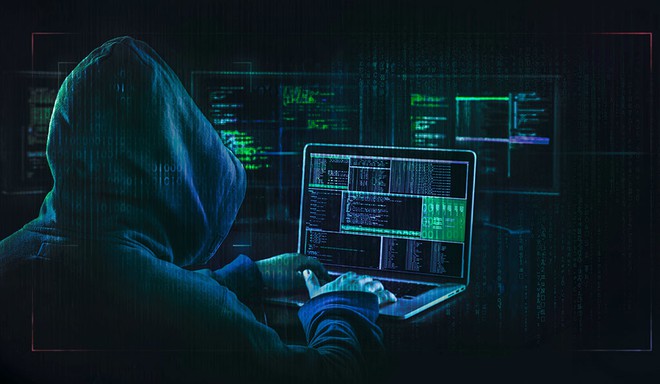 I need to install an antivirus, because I don't want to become a victim of an Internet crime. 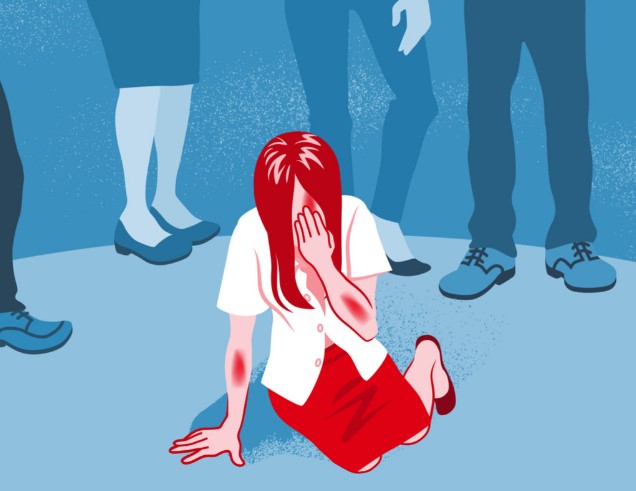 Cybercrime is a growing problem in the computer age. Unfortunately, in the past ten years cyberbullying has become a common thing among students. 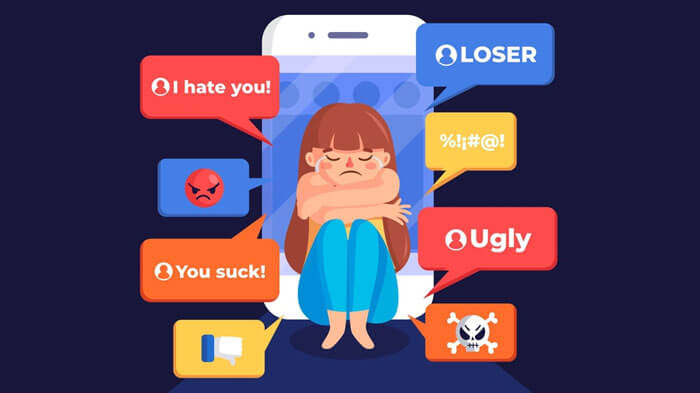 Statistics show that millions of people are victims of identity theft each year. 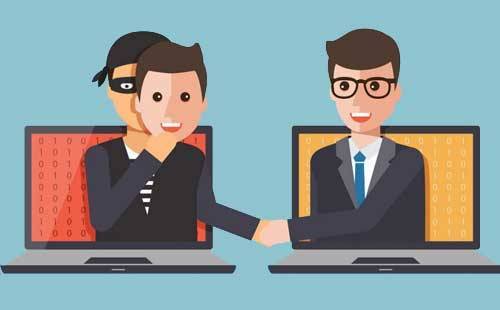 Phishing emails can look as if they come from a real bank email address. 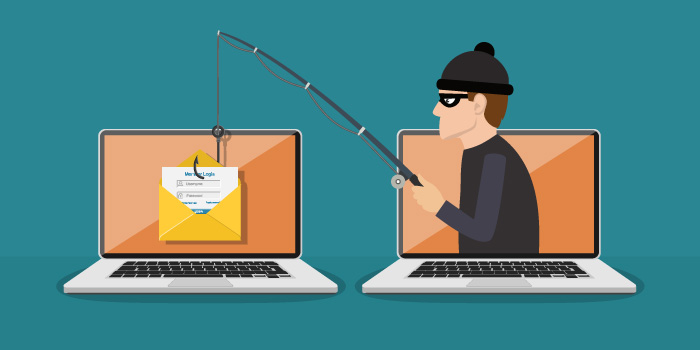 Recording companies all over the world continue their efforts to fight with internet piracy. 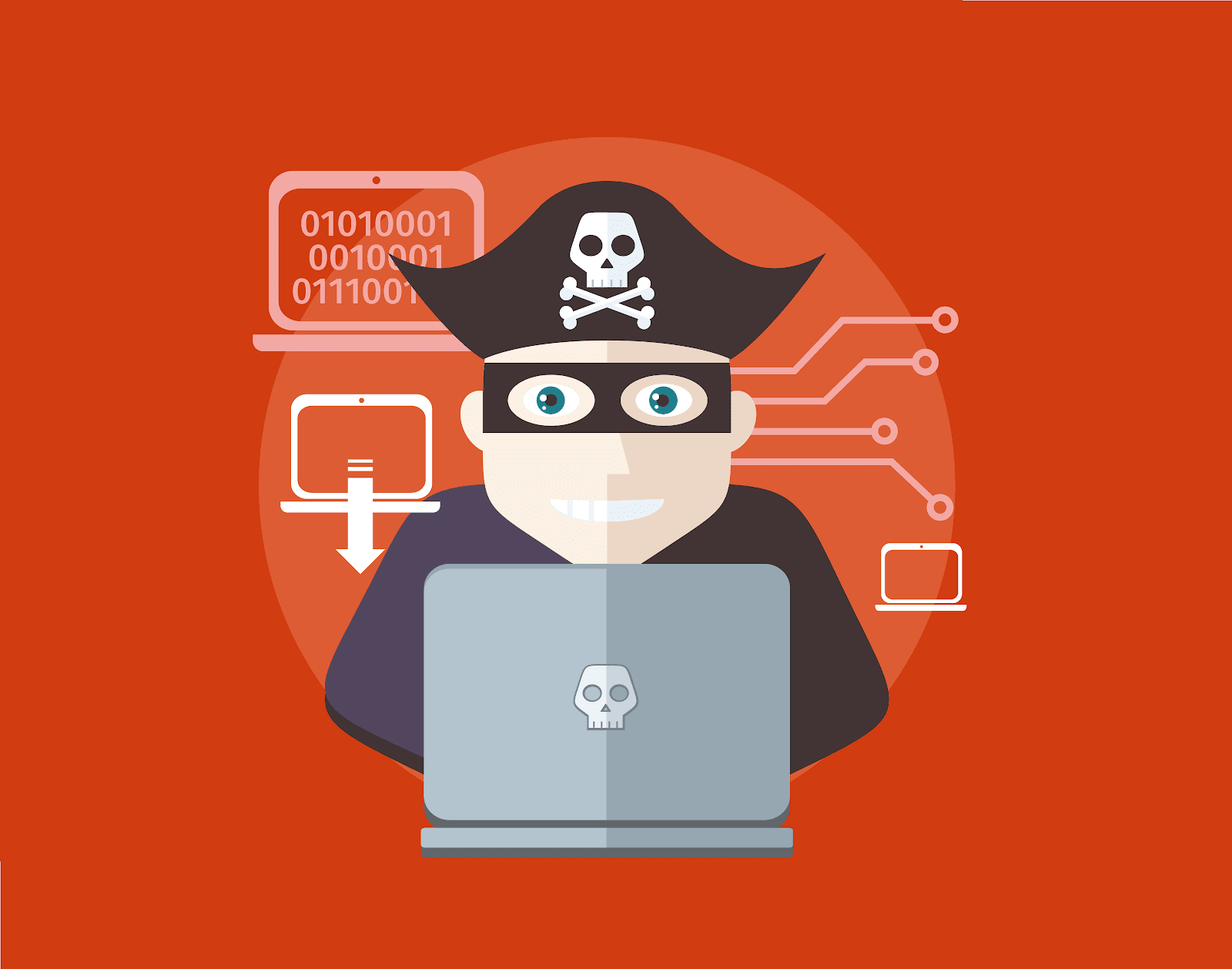 If an online job promises a high salary for very little work, it is probably a scam. 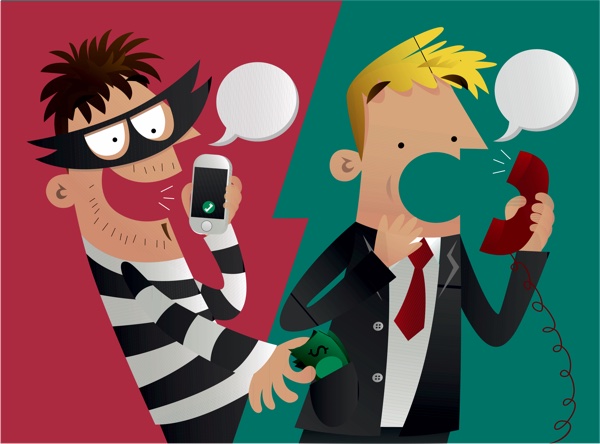 Annie was in the middle of her online English lesson when her computer crashed. 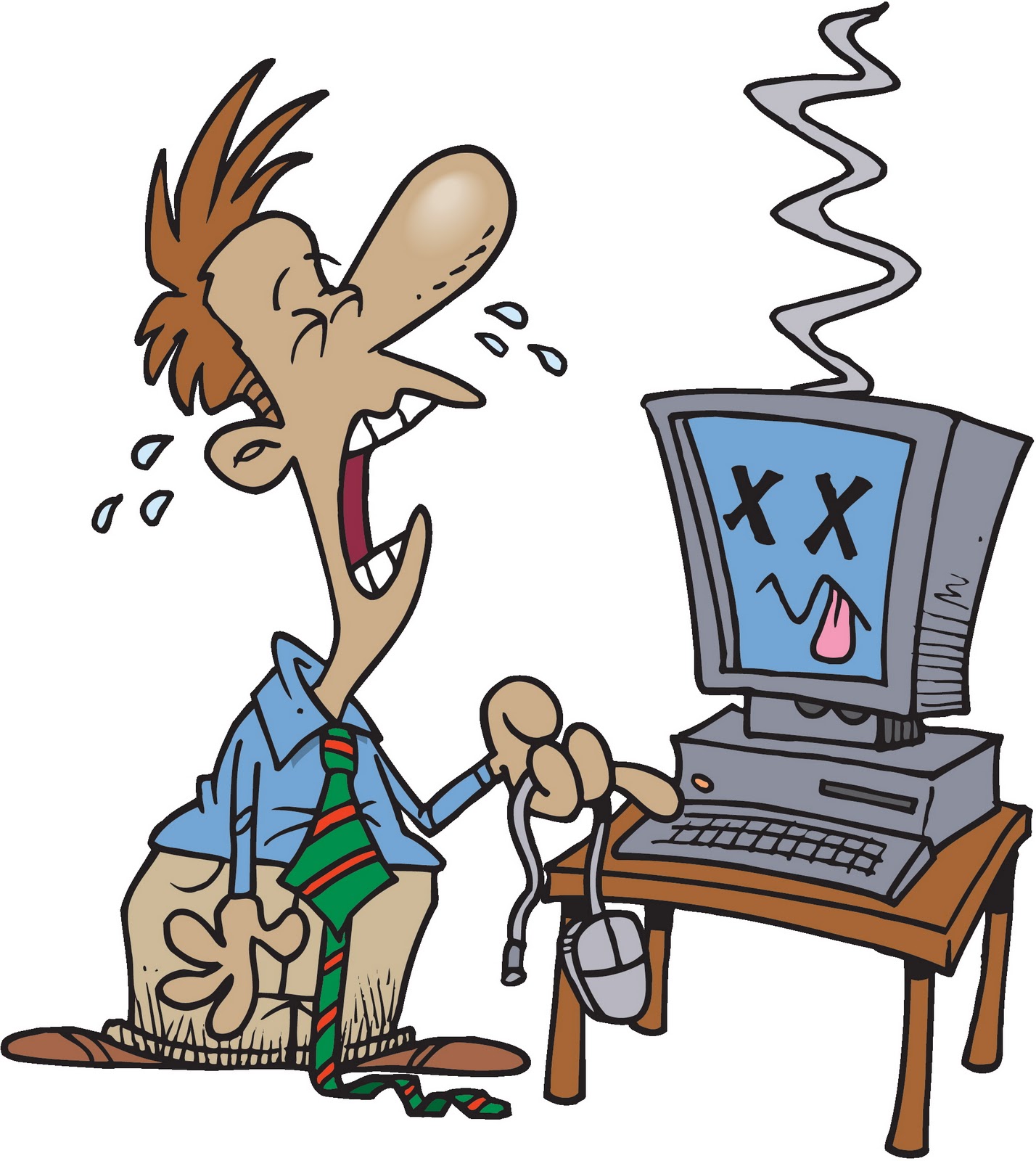 They threatened the shopkeeper with a gun.

She didn't notice that a stranger was spying on her through the window.

He planned to spread a new virus through an infected website.

An unknown virus erased all data from my computer.

Nobody knew how that programmer could hack into the top-secret government data.