I still don't know who sent me flowers last week as a Secret Admirer. 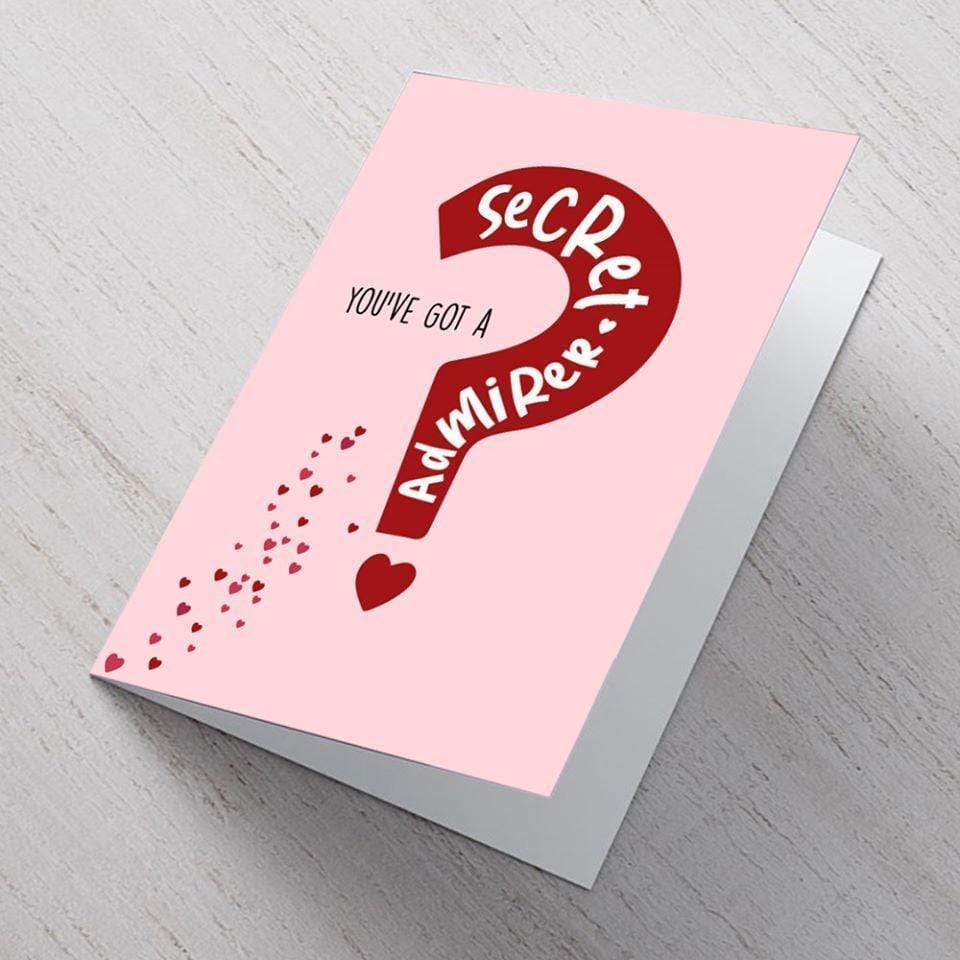 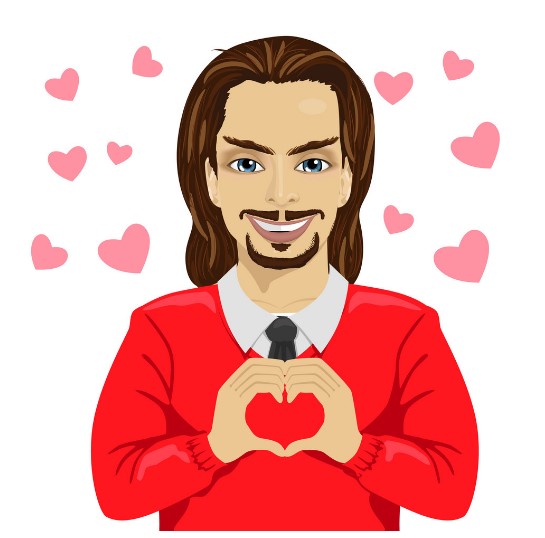 I heard you got yourself a new beau. 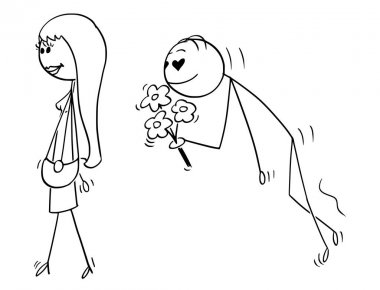 He sent a dozen roses to his betrothed. 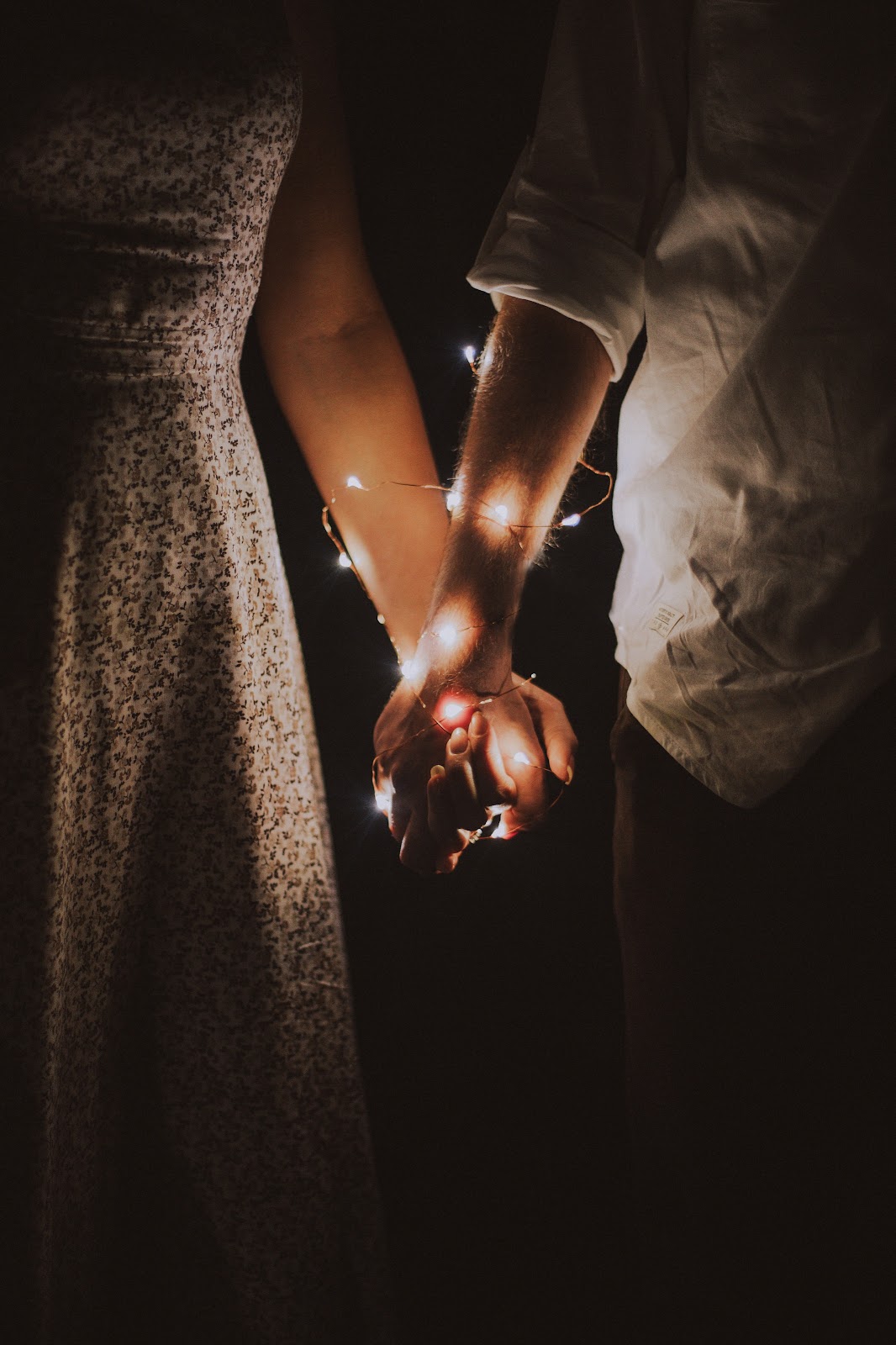 He's sending some flowers to his beloved. 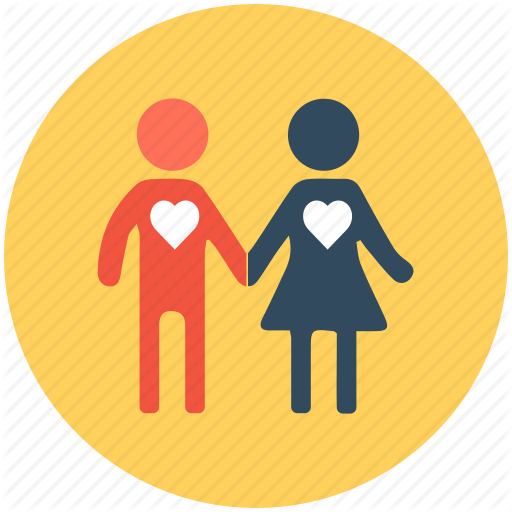 He finds it difficult to show affection.

He invited me to a restaurant to show his appreciation for my help.

His love to God as his Father was a passionate adoration which filled his whole heart.

It's just an infatuation. She'll get over it soon.

She is still single, because she has only two passions in life – her cats and opera.

She treated the children with great tenderness. 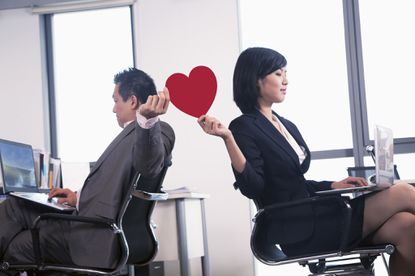 They had a passionate courtship and a long, loving marriage. 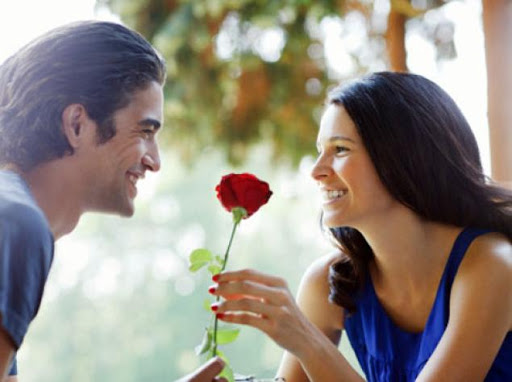 I cherish the memories of the time we spent together. 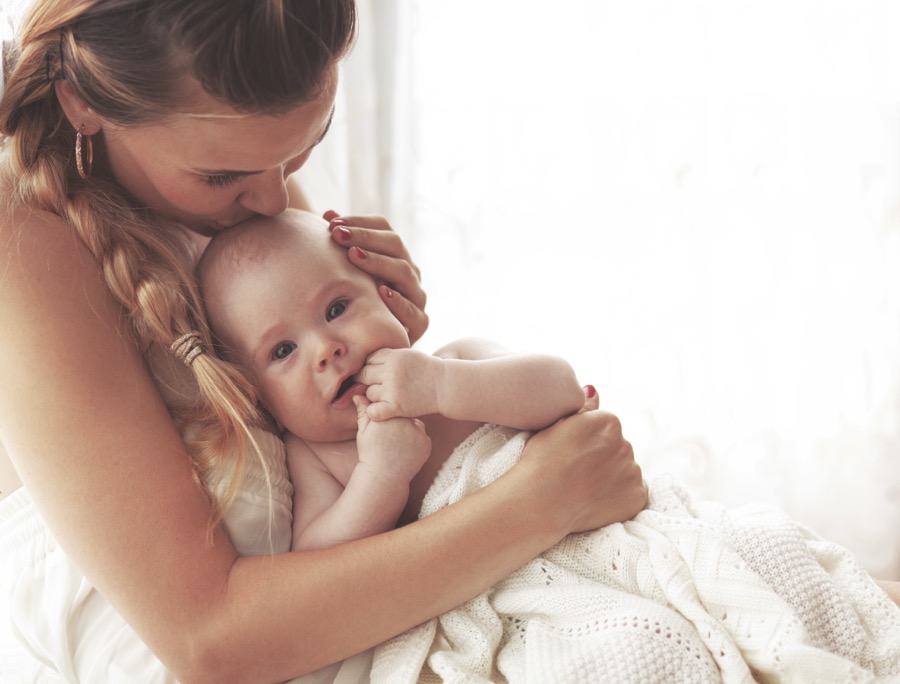 She saw them embrace on the station platform. 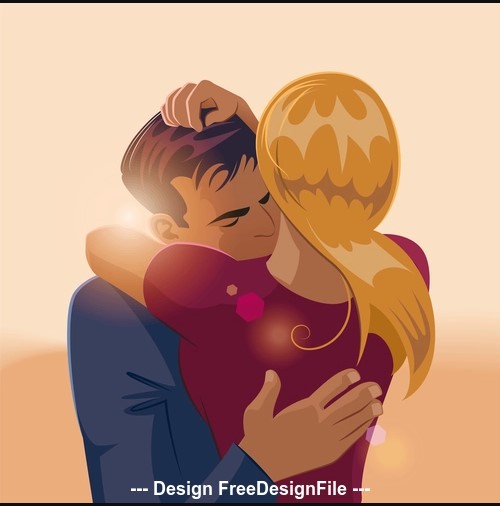 A romantic weekend outdoors is always a good choice for surprising your partner on this amorous holiday.

Between kisses, he was whispering endearments. 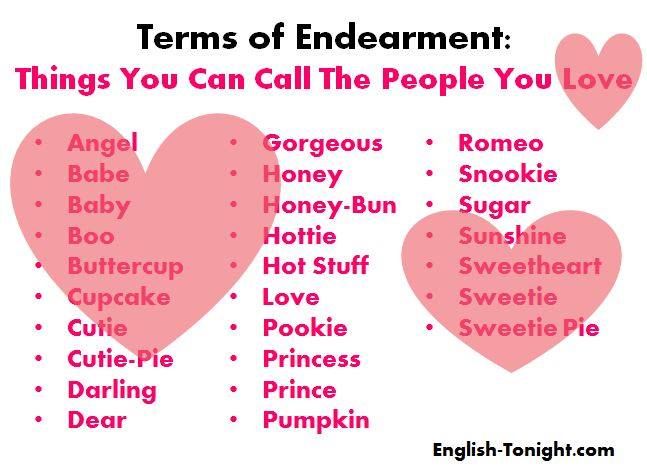 Look at those two lovebirds holding hands and gazing into each other's eyes. 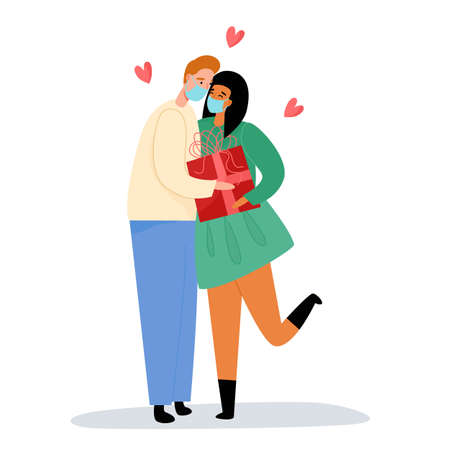 It's just another poem on the pain of unrequited love.

To flirt with somebody  /flɝːt/

Helen was flirting with just about every man in the room.

To be in love with

I think I'm in love with my new classmate.

To dote on somebody = to adore

She dotes on her grandkids.

To be crazy about

I'm just crazy about my new dog, because it's so funny and smart.

I'm interested in him, but still not sure if he is my Mr. Right.

To have a crush on somebody  /krʌʃ/

He had a crush on his French tutor.

To go out with somebody = to date with

I've been going out with my boyfriend since high school.

To be married to somebody

Even though I've been married to him for two years, I still don't know anything about his family.

To be someone's Valentine

Will you be my Valentine?

Things you can do on Valentine's Day

To ask/ invite someone special for a date

For single people Valentine's day is often an opportunity to ask someone special for a date. 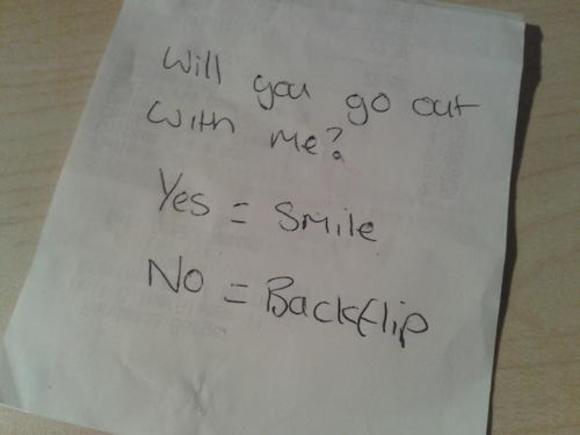 To go on a special date

Many people go on special dates for Valentine's Day. 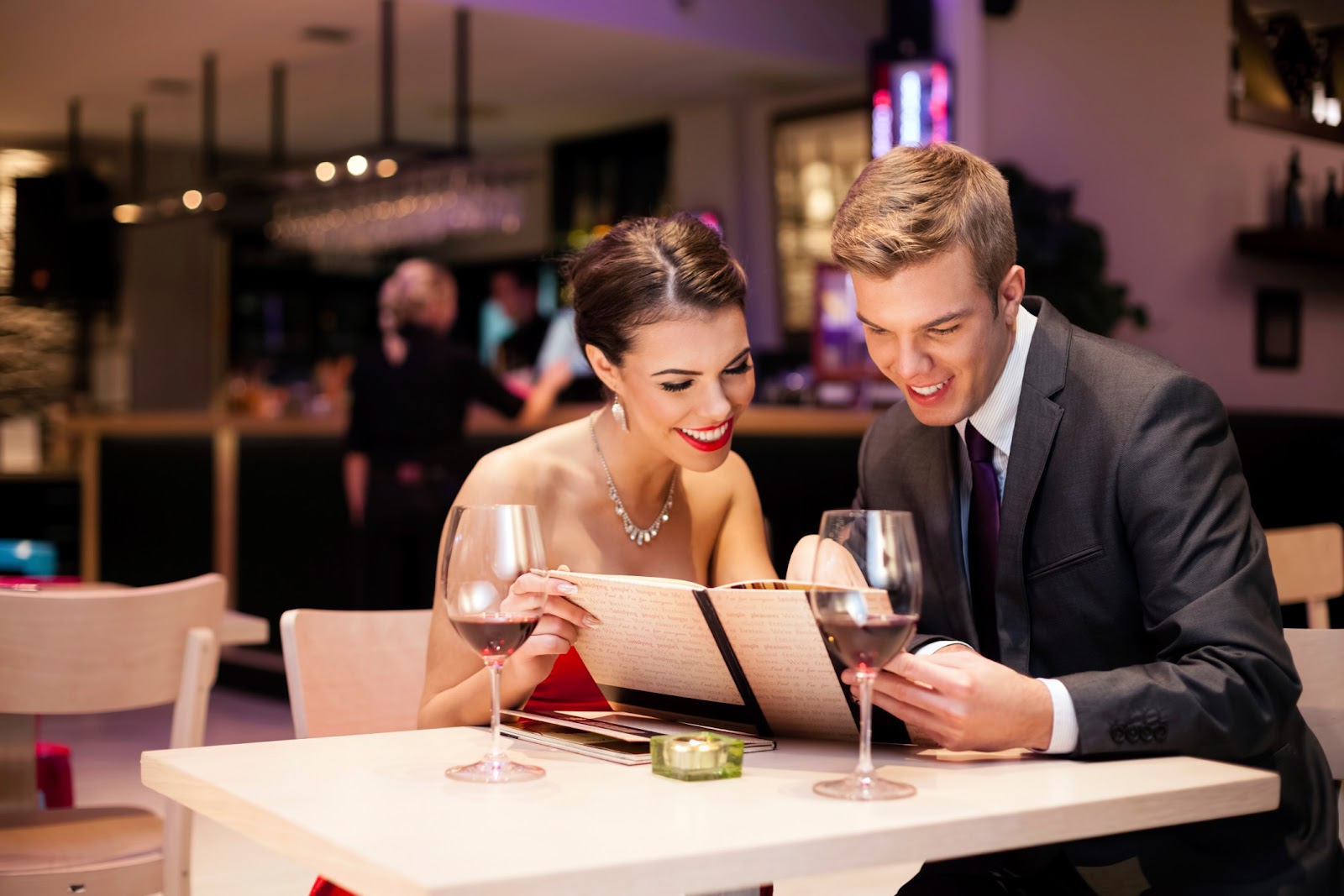 He invited me for a romantic candlelit dinner, and it was the best Valentine's Day in my life. 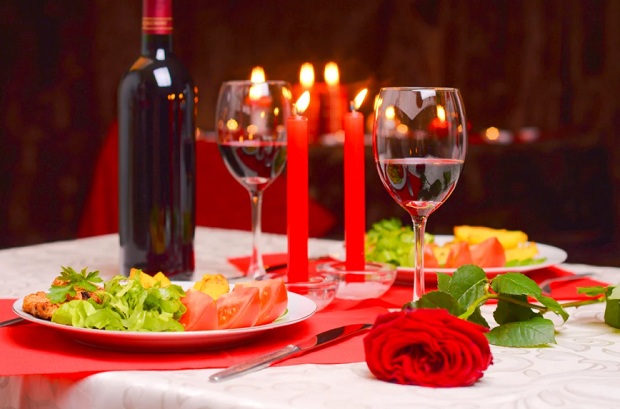 To have a picnic

We decided to have a romantic picnic outdoors, so I cooked our favourite food and found a picnic blanket. 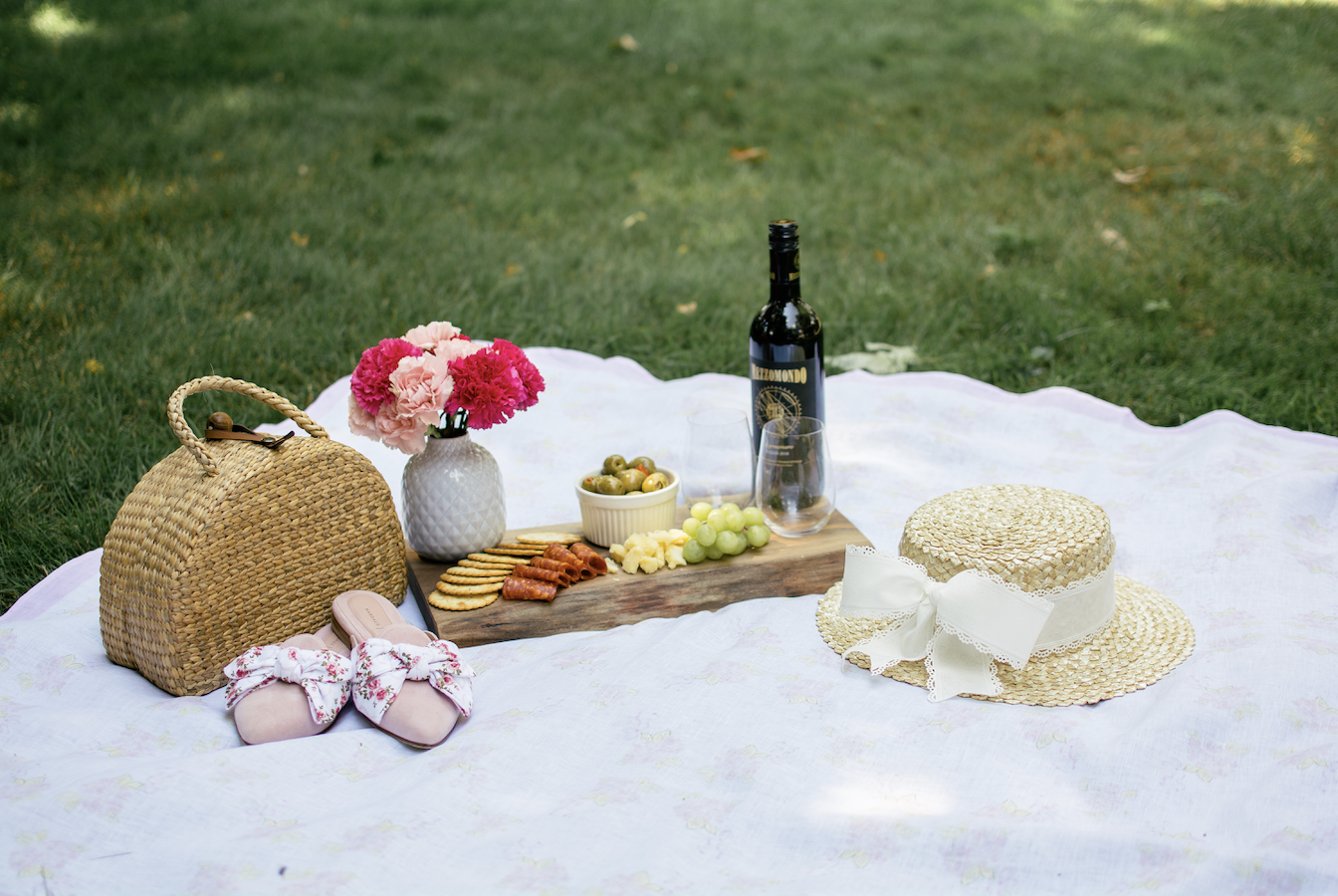 I really hate all these couples who take romantic photos in our park on Valentine's Day, because they make me feel so lonely and blue. 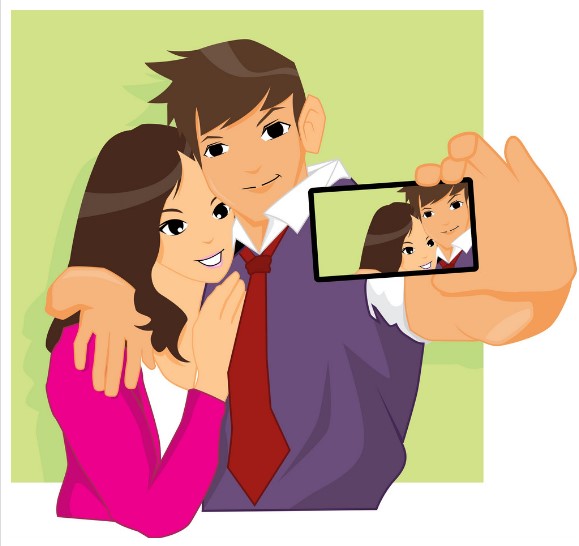 To look at the stars together

She didn't care that he was poor since they could look at the stars together all night long. 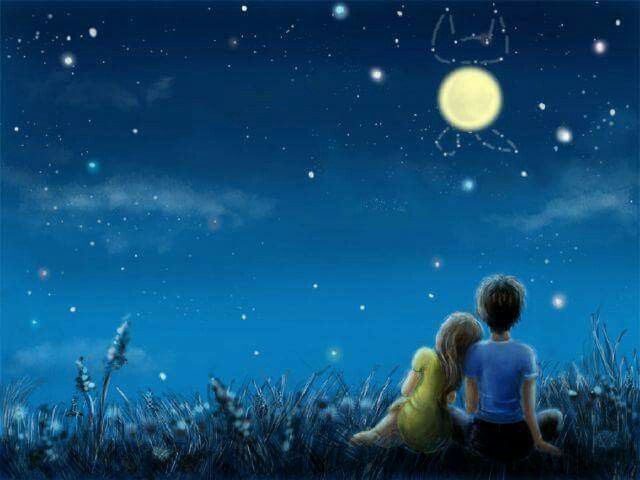 My husband and I have a tradition on Valentine's Day to drink champagne with strawberries while watching romantic movies on TV. 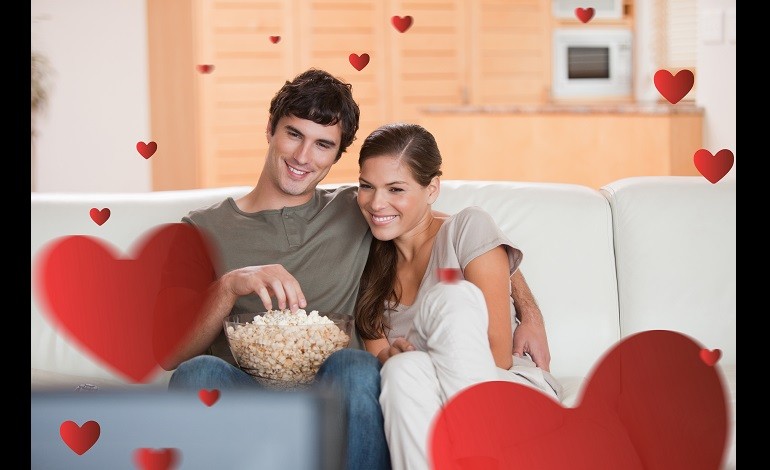 To make a proposal

He plans to make a proposal to his girlfriend on Valentine's Day. 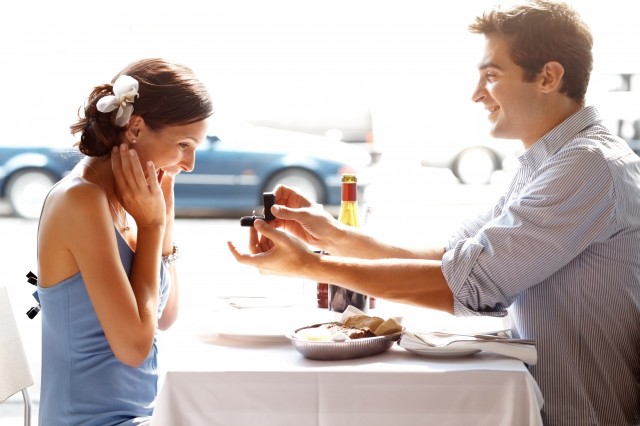 I've got a teddy bear with a cute slogan and a love-heart on it from my new boyfriend on Valentine's Day. 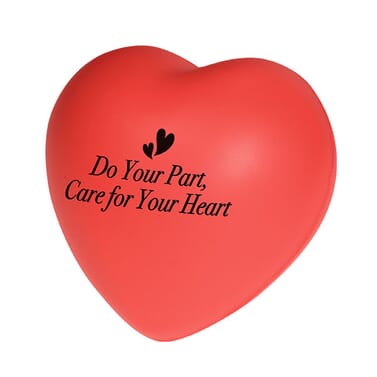 I need to check my bow and arrows before the competition, because I plan to win this time no matter what. 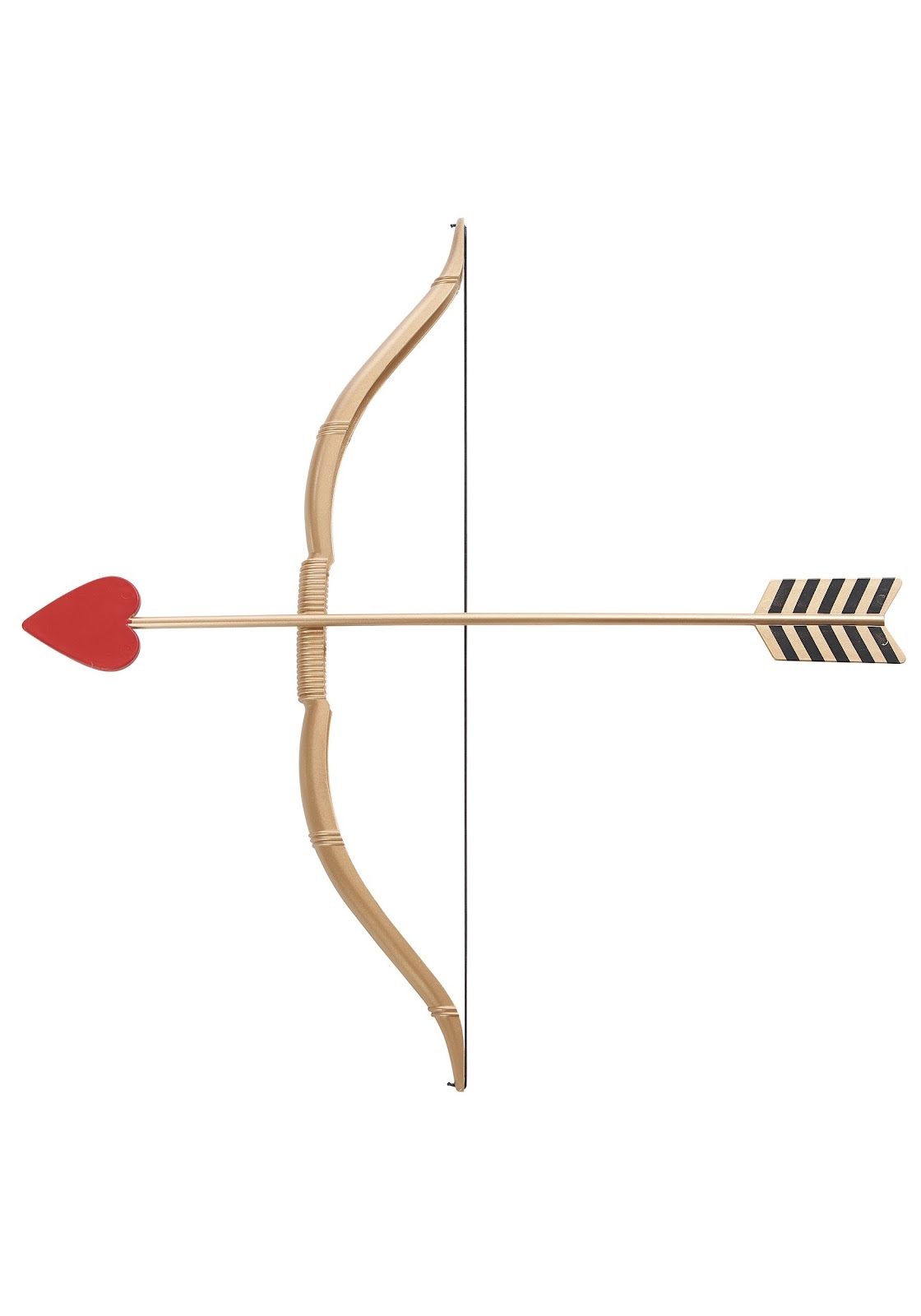 A cupid is a little angel that looks like a very young boy who makes people fall in love by shooting them with his arrows. 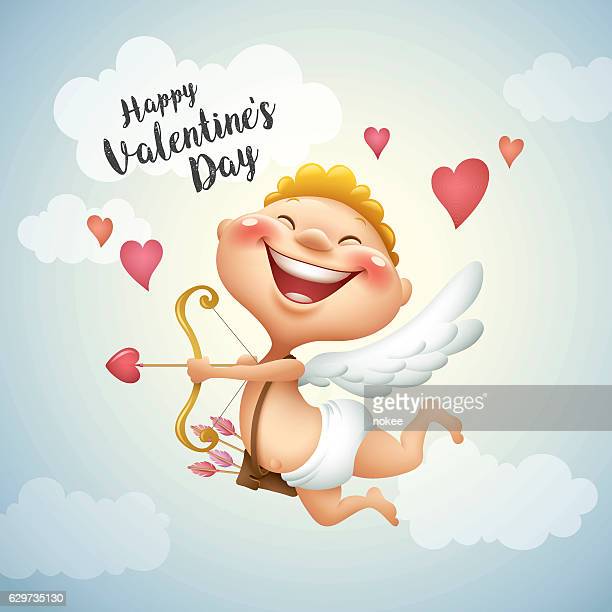 Golden cherubs,  love-hearts and confetti are perfect for adding to wedding invitations.

Boyfriends and girlfriends often give a Valentine's Day card to each other, writing a poem or special note to show their appreciation. 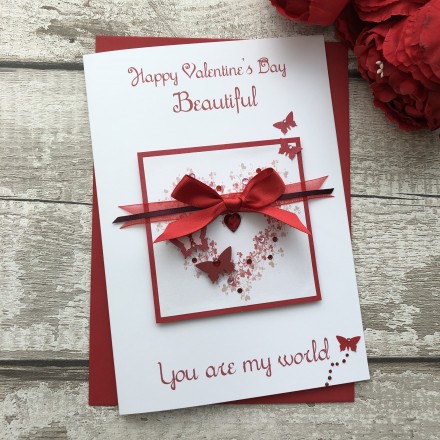 My husband decorated the house with colorful balloons to celebrate our anniversary. 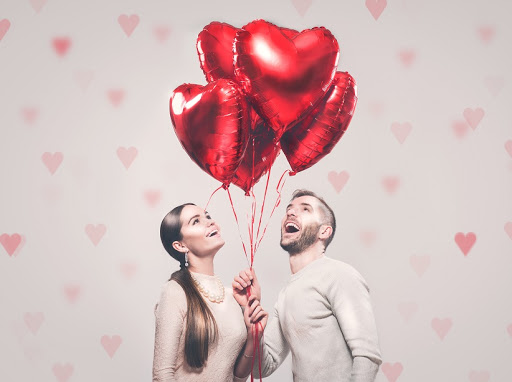 Her bed is all covered with stuffed animals. 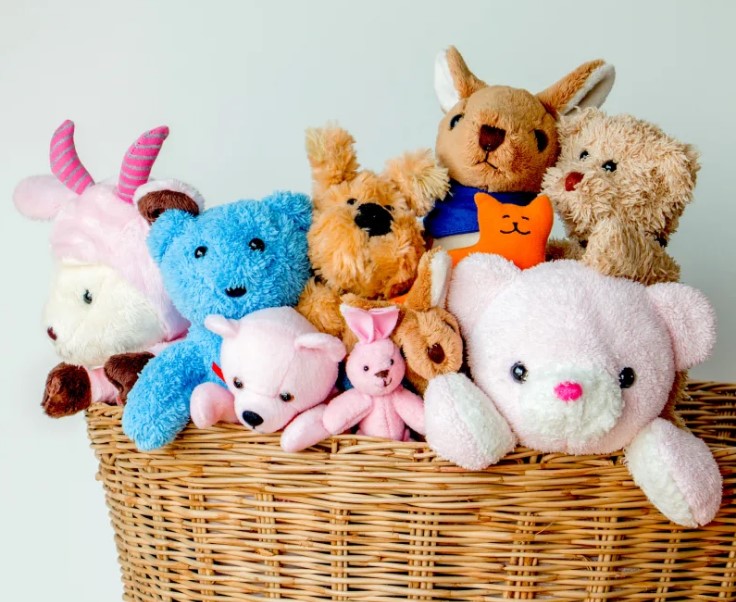 I have a big collection of teddy bears at home. 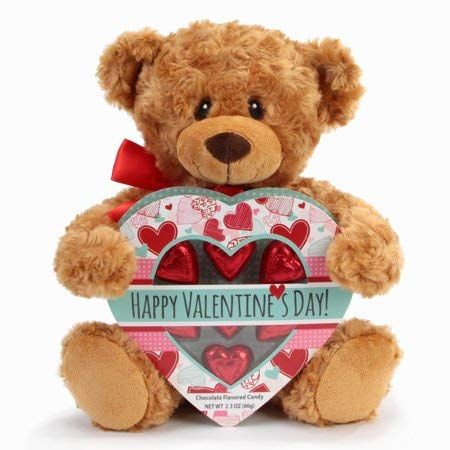 Bunches of roses are given by hundreds of thousands of people on Valentine's Day. 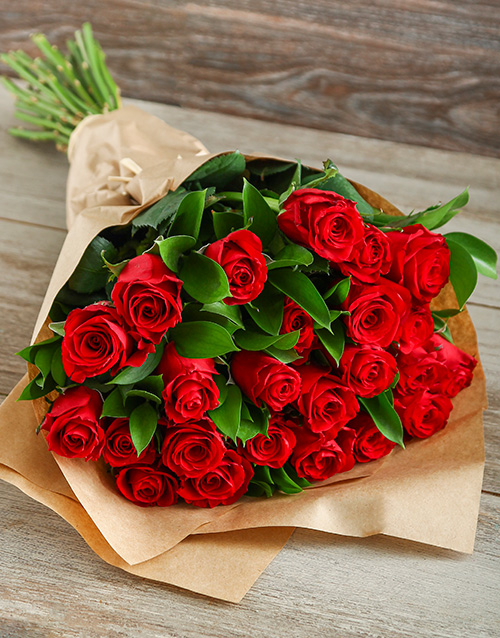 A box of chocolates is the most popular Valentine's Day gift in Asia. 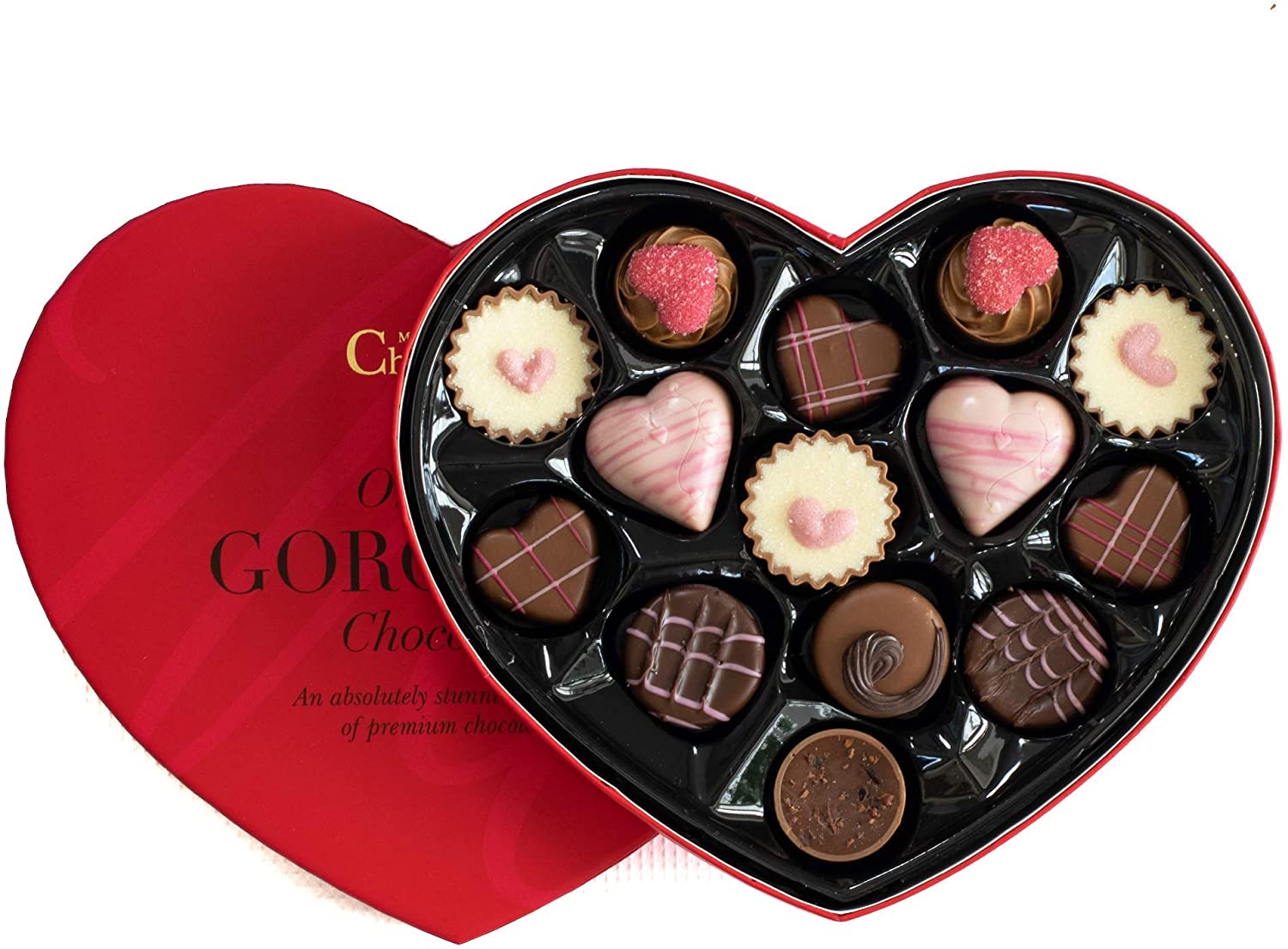 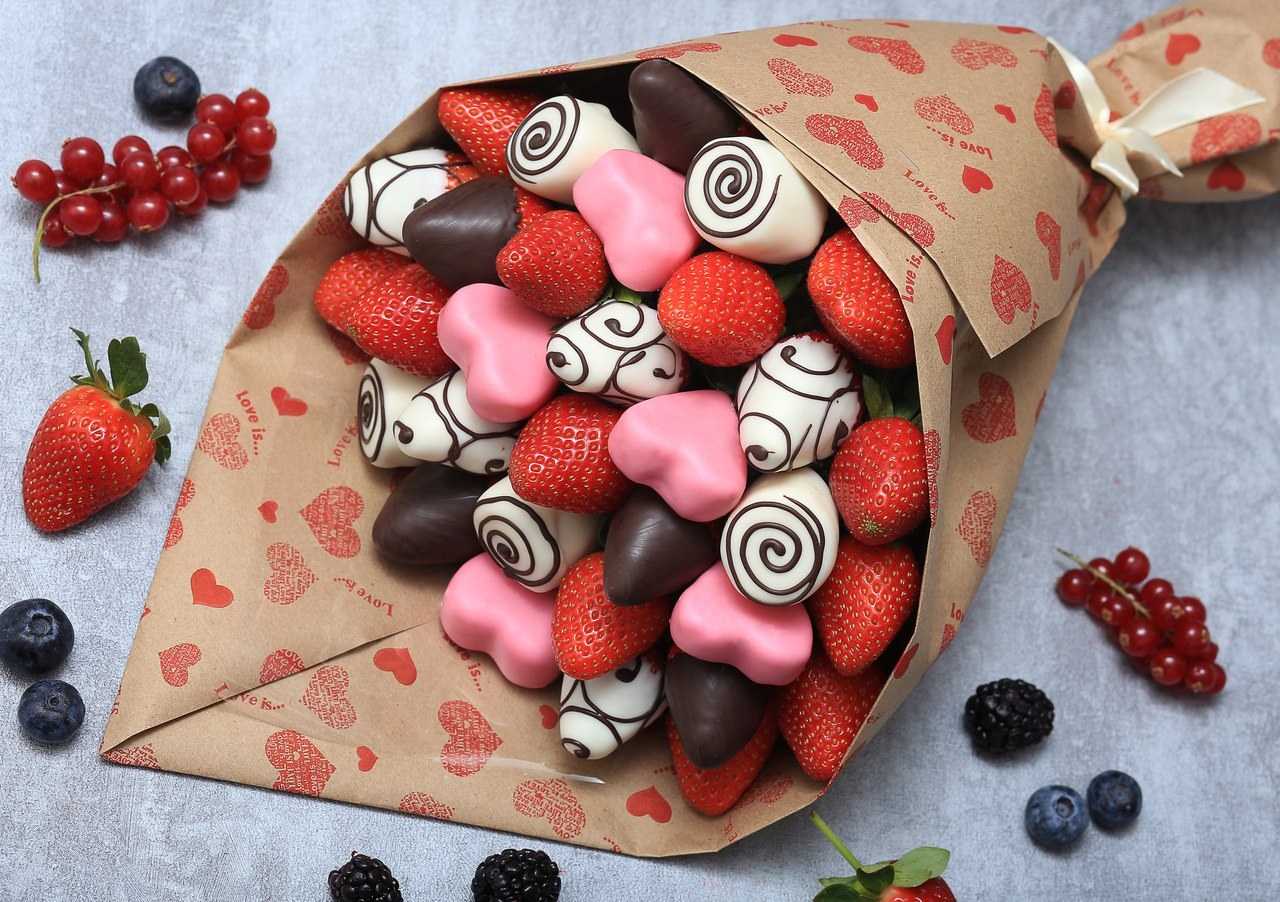 I was not ready to get an engagement ring as a gift on Valentine's Day, because we started dating only a few months ago. 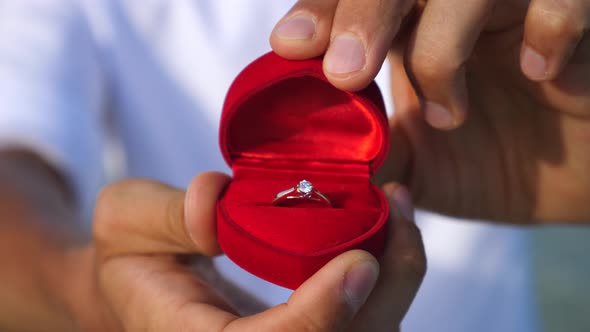